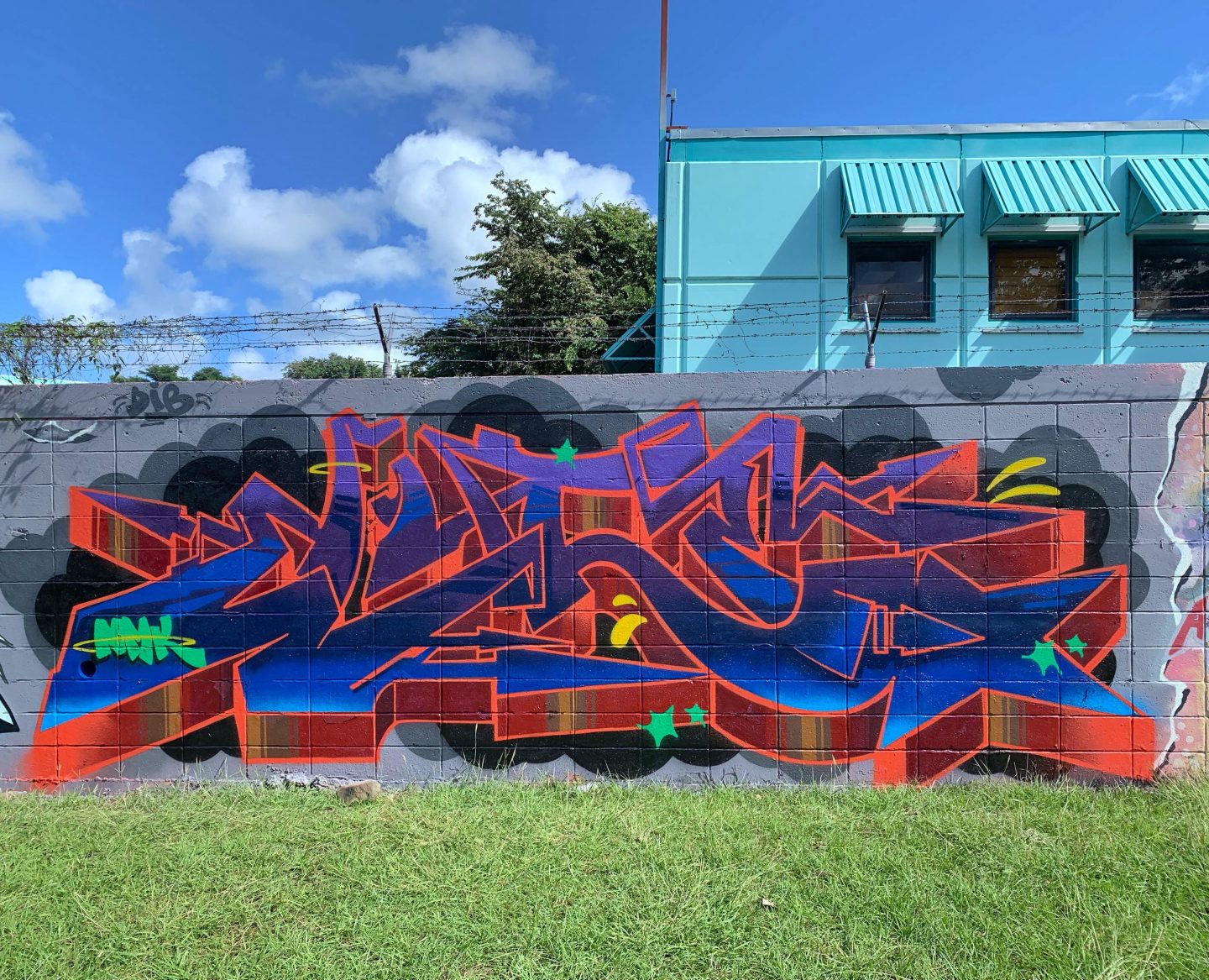 Alright so thanks for taking the time out to do this interview, can you give us a brief introduction to who you are, what your history is in the graffiti game and  Where did the name islavillana come from?

I write Dyce, and have been at it since the early/mid 2000’s. Started off in Puerto Rico away from the city but close to the beach About islavillana, it is my Instagram moniker, and the literal translation is villain island. It comes from being born and raised in Puerto Rico, a beautiful tropical island that unfortunately has been plagued with corrupt governments. It’s a play on how corruption and being a US colony has impacted society on the island. It has created an environment where most of everybody has developed a villain mentality to survive. I do not mean that people are thieves, but that they are tough and instead of lamenting their circumstances find ways to make it happen. Like Bad Bunny said in a song, “aqui to’ el mundo es calle”…LOL

I see you rep the crew TropicalBoys, how did you guys meet up and who all is in your crew? I also saw a post you also made back in 2017 that looked like a mini documentary of the escapades of you and your crew called Los Tropicales can you tell us about that and where to check it out?

Tropical Boys is more of a state of mind rather than a crew. There is something special about a tropical island that you cannot experience anywhere else. It’s all about the laid back vibes without taking life too seriously. To the rest of the word a tropical island is what they relate to as a vacation destination, for us it is home.

It also serves as a way to let the world know where you come from, or represent, without telling them. Rep yo set!

Regarding Los Tropicales, outside of that post, the finished longer product does not exist online. Maybe one day.

How did you get started practicing and doing walls? How long was it before you had a style that you felt was good and expressed yourself the best?

The first memory I have of noticing graffiti was as a kid in the 90s when I used to visit family in summers and winters in NY. I remember riding in the car and looking out the window wondering how and when people were doing it. Also, the general aesthetic of it got my attention. Then, through skateboarding, I started noticing it more at local spots and in magazines and videos which eventually got me to try it for myself.

The first 2 years or so I was just doing tags and throwups with caps I got from household cleaning and craft supplies. I thought pieces were a waste of time back then, LOL, but once I started practicing pieces I got hooked on them.

As far as a style I’m happy with, that did not happen until a few years ago, haha. There were stages where I made noticeable improvements I was happy with, but looking back I’m most happy with the last few years, which I see as a good thing. Constant change and improvement are the goal.

Like most of everyone, Style Wars was the first graffiti movie I saw and it definitely inspired and had an impression on me early on. To this day I’m blown away by the funk and style a bunch of teenagers had.

Do you pursue this as a business or is this purely a creative outlet? What do you think about doing murals or something creative for work?

I purely do it for fun and as a creative outlet. I’ve done commissioned murals and would likely continue to do them, but it is not something I’m actively seeking or have interest in. The fun factor goes away for me when it starts feeling like a job

I like to be aware of my surroundings when painting spots out in the wild, but when I’m at a chill spot I like to listen to whatever goes with the mood. It’s a broad spectrum from hip-hop, trap, drill, reggaeton, reggae, cumbia and salsa.

For those that want to go down the path you’re going down, what kind of advice would you recommend? What can beginner artists do to up their skills when they are first starting out?

Practice, be smart, and don’t take this shit too seriously. You are not a gangster just because you paint the streets. Hold your own if beef needs to be handled, but do not seek it. Graffiti was started by kids, don’t be a grown up acting all tough and sour about graffiti. If you are not having fun, maybe it’s time to move on.

Traveling is always fun, many memorable moments and crazy situations are not uncommon. I’ve had a gun pulled at me by a random civilian, been handcuffed and yelled at by cops, talked my way into getting released and come back to finish the spot all on the same day. Going to different countries is eye opening and really makes you question the so-called freedom that first world countries boast about.

My tastes and interests have changed through my time writing, but one thing that has remained consistent is being inspired by the NYC writers from the 70s and early 80s.

Instagram is a good communication tool that has benefited the culture in my opinion. You can link with people from all over the world very easily which is dope. The downside is that it has made it very easy for people to start writing. Not necessarily a bad thing, but it attracts the kind of people that would have not touched it, or put in the work to figure it out if it was not because the information was easily available. Don’t do it for the likes.

Shout outs to all my people in PR, all my homies in TN and all the homies I’ve met through all these years that are down to boogie.  Much respect to the pioneers and thanks to Bombing Science for the questions. 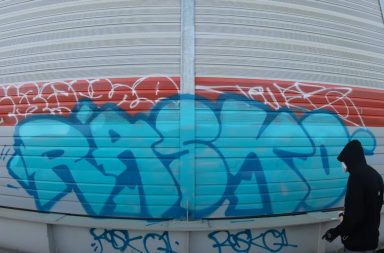 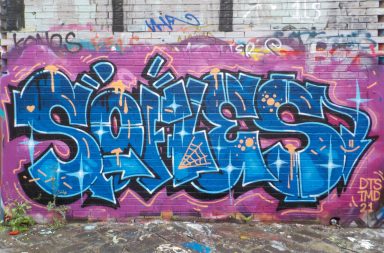 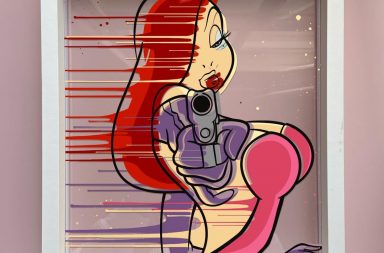