No we’re getting into the funky stuff, baby. As more developed graffiti writers like ourselves go through things on what can elevate a piece, we know things like cut-backs, bits, doodads and the most obvious of all – arrows – will help take a piece to the next step. It’s obvious when we paint more sophisticated pieces we’re going to be implementing some funky fresh add-ons for the viewer to use in order to turn some standard issue lettering to a solid wild-style that everyone wants to look at. These elements of piecing are one of the most simplest yet effective ways that many new-jacks seem to neglect and allow their weak style to not progress over the years of painting.

But probably the most important thing of all of this is to talk about 3D. How the hell can we talk about graffiti add-ons without talking about 3D? This is probably the most important element to graffiti lettering since the dawn of the craft. 3Ds are an essential element to adding a severe and incredible amount of depth to a piece with the most minimal effort. When adding in 3D you can go up, down, side to side and of course, ground up. This takes measly old letter fills to being bigger and more detailed.

The beauty of 3D as well is you can add a whole new element of fill tricks and techniques that you’ve used in your letter fill. Often times we want to shade these in a darker way to give it that depth, much like anything you’d see in design or typography, but it’s not limited to that just like anything else. 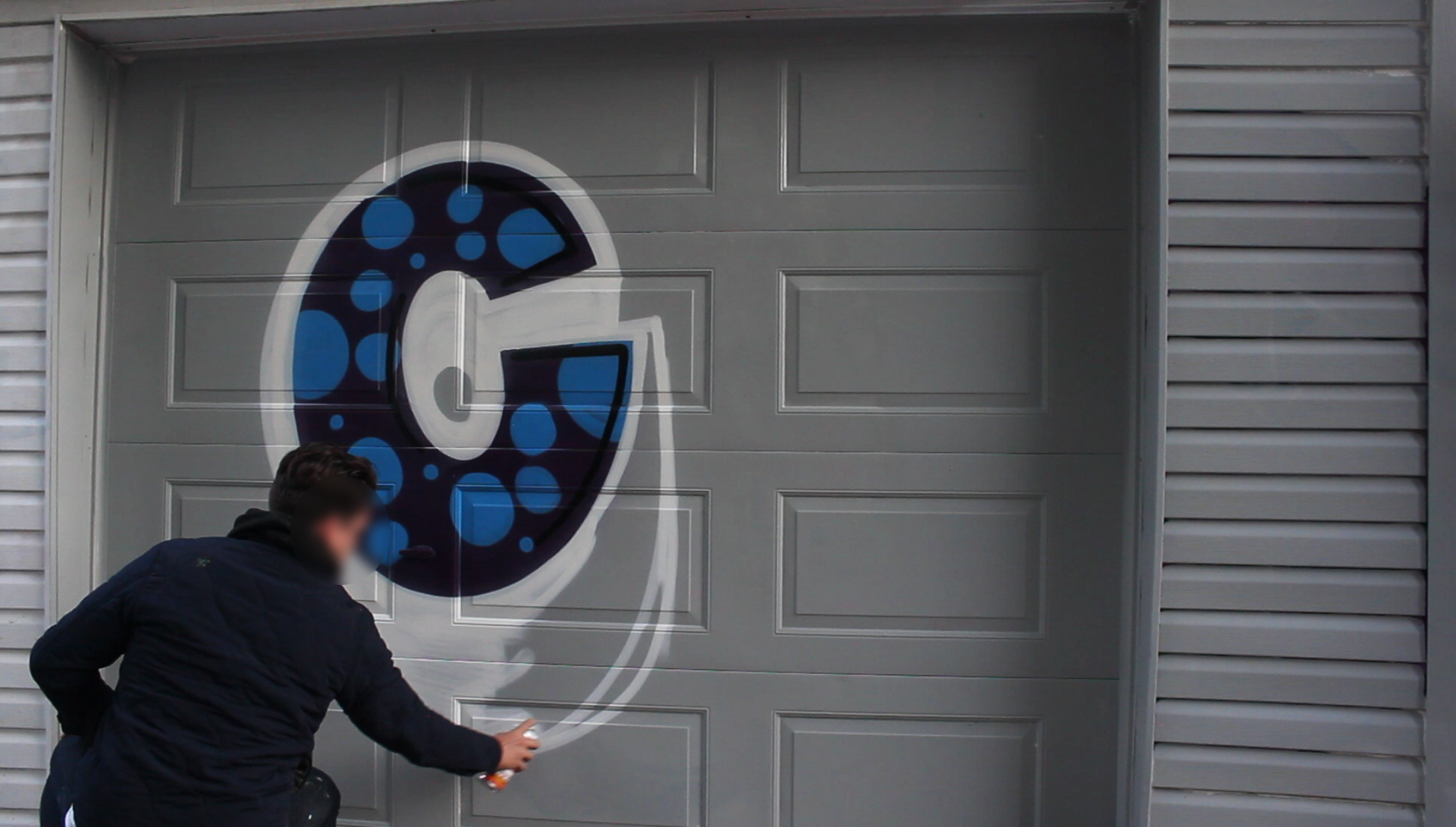 You can get your invert on and when you rock a dark colour fill you blast a light colour outline and 3D. Then we’ve got the drop shadow, which is like the younger, simpler brother to the 3D but definitely a solid and essential skill to have in your toolkit. The drop shadow tends to be the solid choice for when you’re rocking throw-ups, straight letters, or quick pieces. It’s another brilliant choice in regards to giving depth to your letters very quickly. 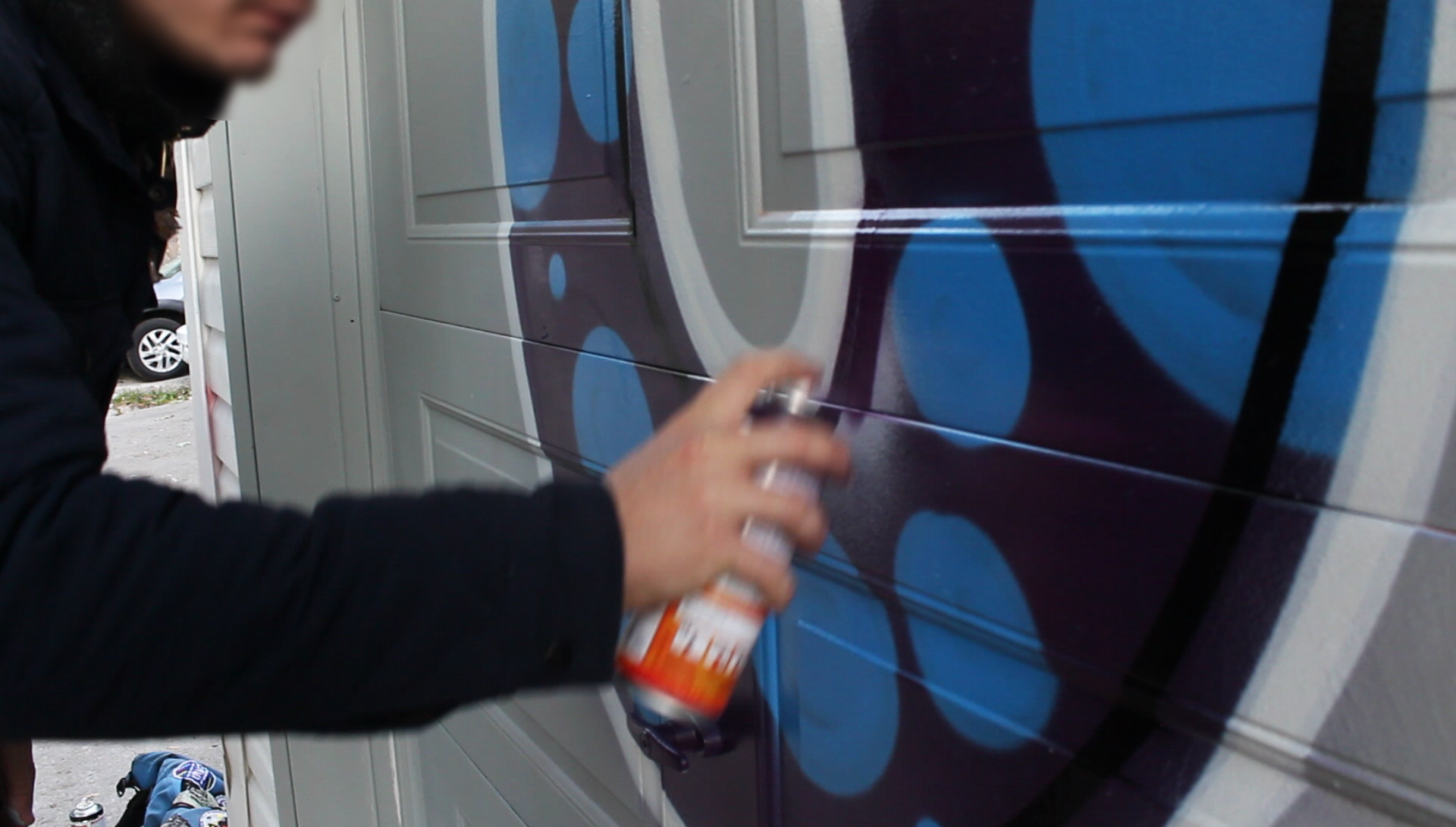 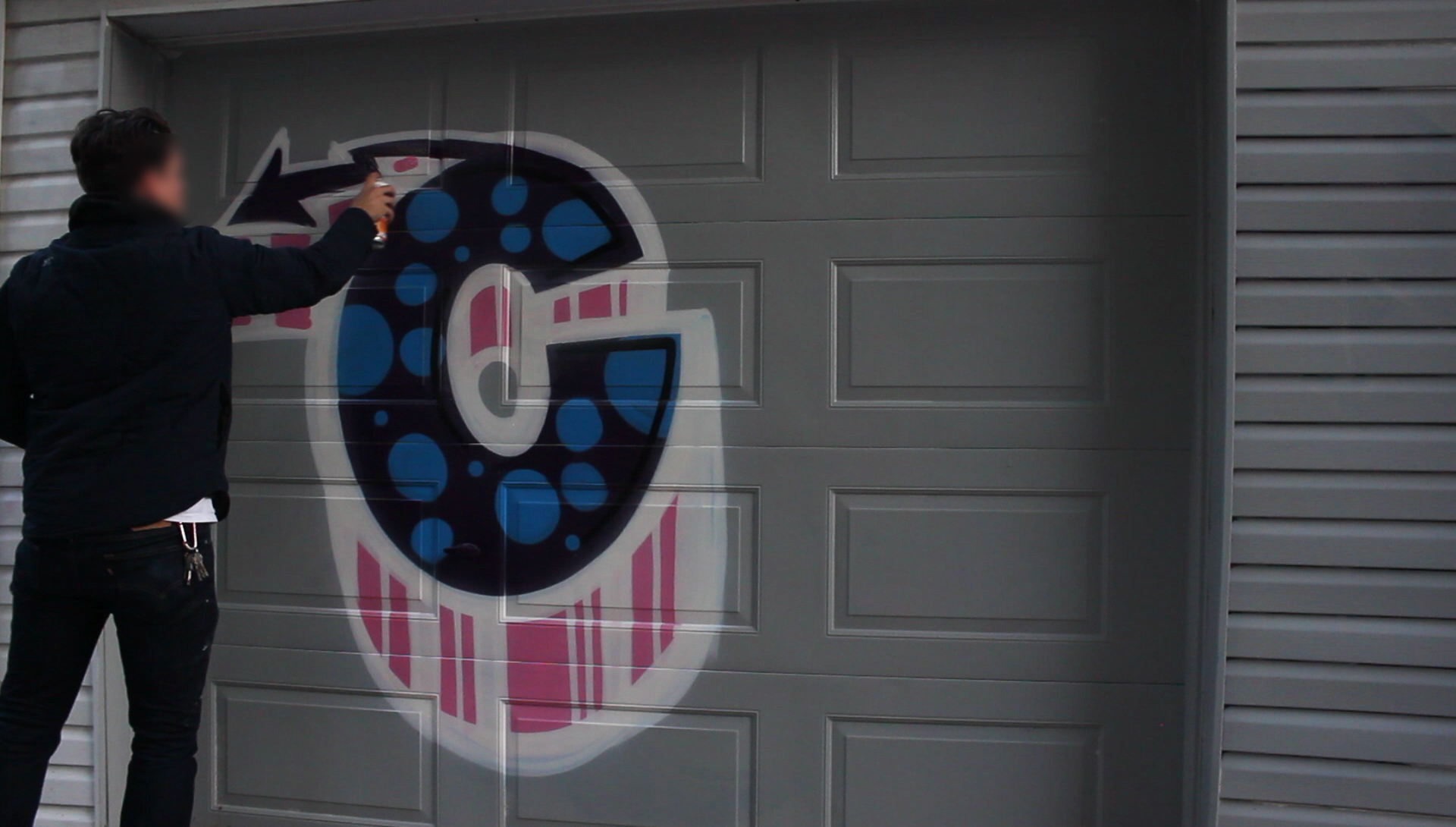 All of these elements are quick tricks at your disposal to floss your piece in such an easy but effective way. A lot of these treatments are not for everybody and they’re not mandatory in your work. In fact, nothing in these graffiti tutorials are absolutely mandatory, they’re just simple additions to adding extra flare to your already dope piece. 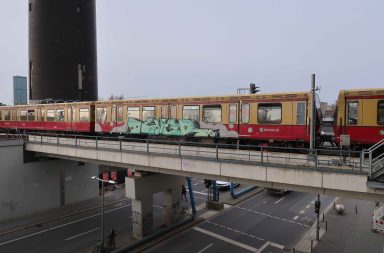 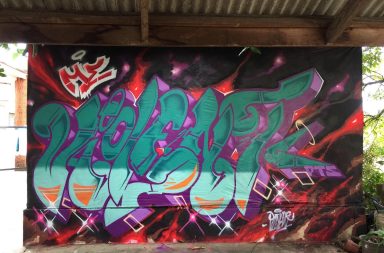 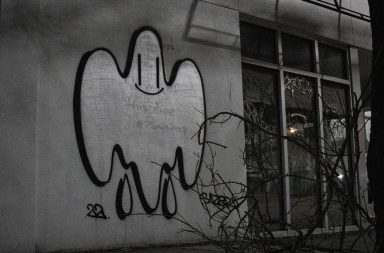