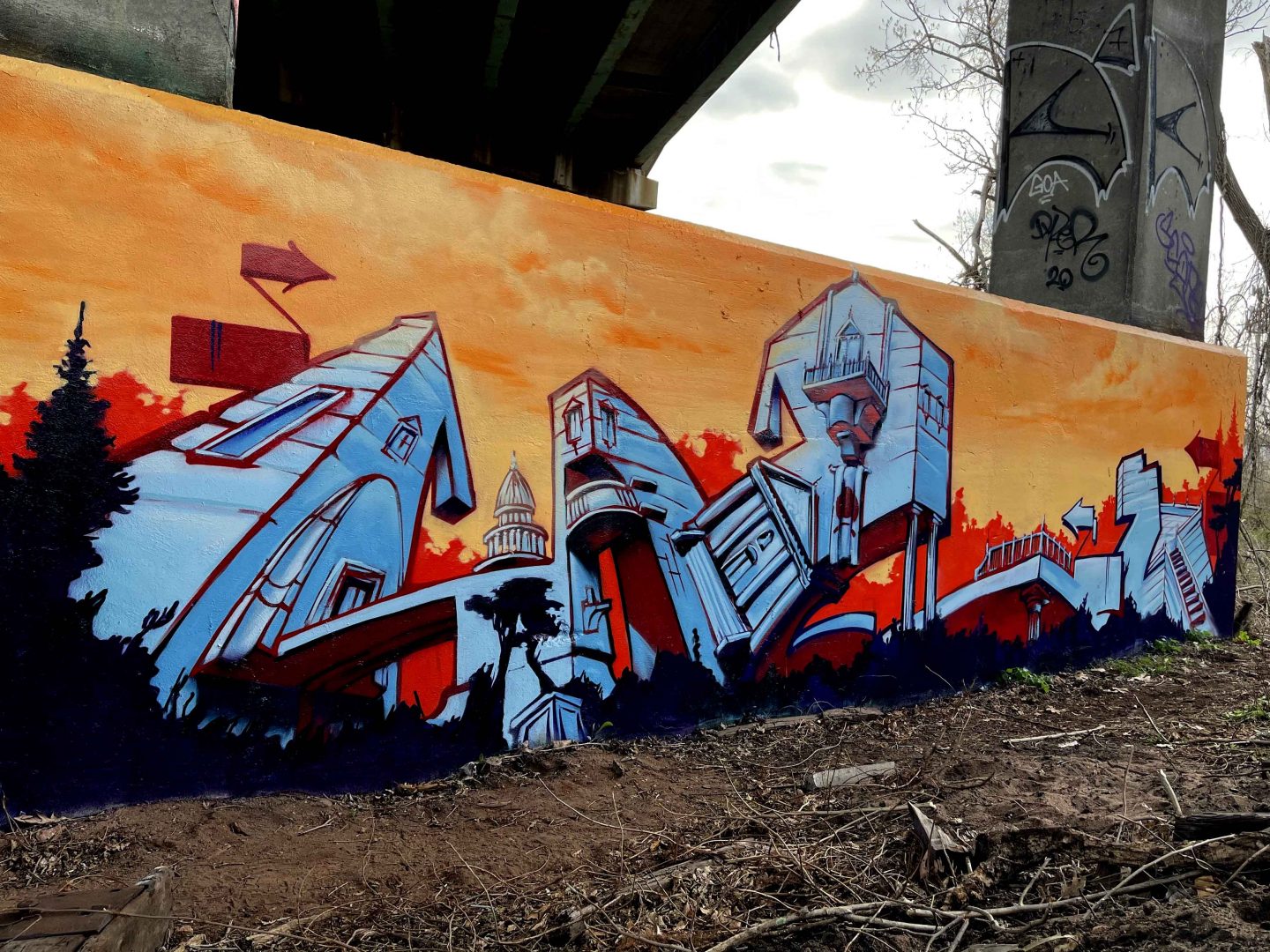 Salvador Dali said, “What is a television apparatus to man, who has only to shut his eyes to see the most inaccessible regions of the seen and the never seen, who has only to imagine in order to pierce through walls and cause all the planetary Baghdads of his dreams to rise from the dust.” Some people carry on tradition, which may feature neatly packaged easy to digest expected letters while others redefine the alphabet altogether. Craze is the latter, humble & concise whilst giving motion to otherwise flat surfaces. Tap into the mind of Craze, a refreshing approach to graffiti which is supremely welcomed.

We all respond to the same thing differently & you are proof of that. 26 letters in the alphabet and yet you are operating within your own universe, creating a world within a world and it’s refreshing. What led you down this path?

It is important to listen visually. I like to problem solve, sometimes I solve problems that I see, and sometimes I see an opportunity to create a problem for myself.

Tell us about your lens, how you see the world & what purpose does art have?

The world is a beautiful place. Many graffiti writers are practicing a form of expressionism unconsciously, some consciously. Participation almost always guarantees expressionism as the vehicle or purpose for this art , but I don’t always use this lens.

A talented man makes progress in a normal, tangible world yet a true visionary creates a world that no one else can see until he executes his vision. Who do you cite as influences?

It’s all a mess up there, in my brain.

“I explore new ways to obscure the letters, if I’m successful is a whole different story.”

You’re in Rome right now, tell me about your current adventures in Italy.

I’m just in Rome to move some paint from one place to another.

What I first noticed about you is how you give a wall or train motion. This is something I always enjoy when sketching my letters and not something I see too many people do. Most are neatly packaged rectangles which is fine, but I never liked limiting myself in this way. What does your style say about you as a person?

If I could paint a perfect straight line that would be great, I have to concede to what some would call style. Graffiti is on some level about obscuring letters but preserving their essence, most do this by painting a wild style or by over exaggeration of the letterform, I explore new ways to obscure the letters, if I’m successful is a whole different story.

Tell me about your crews and what they mean to you.

“There’s two referees, one blind, one deaf, and they shoot guns at players with reckless abandon. The whole thing is being live streamed on Instagram”

In my “Definition of Style” article, you said “Painting illegal graffiti is the way to find your style, the immediacy of making something in that moment forces you to be there” and I totally agree. No other movement is like it. In this world of microwave fame & online gratification, tell me about the importance of illegal graffiti.

Illegal graffiti is important because it’s a barrier to entry where the gatekeeper is yourself.

What has graffiti taught you?

We’re all playing a big game in graffiti, except while you’re playing backgammon, I’m playing chess, another writer is playing basketball, and another is playing something on his Xbox.  One of the players uses his family money to buy a monster truck, and another is just shouting at the top of his lungs about the integrity of it all. We’re all playing on a tennis court and there’s two referees, one blind, one deaf, and they shoot guns at players with reckless abandon.  The whole thing is being live streamed on Instagram but that is very different from what the public sees in person. Either way, when the public looks onto the court they have no idea what’s going on , but boy does it look cool! That’s okay, because no one on the court knows what’s going on either, even if they pretend they do, but for some reason we still play this big game and call it graffiti.

Describe a perfect day in the life of Craze.

When I wake up I walk to get coffee and find I now have X-Ray vision that lets me see through ladies clothes. I tell my barista her nipples are small, but nice. She looks confused but complimented as she smiles and accidentally hands me a 100 dollar bill as change.  I walk outside with my newspaper and open it to find the faces of everyone I’ve had a disagreement with in the obituaries, even that stupid pizza boy who called me cheap when I told him “here’s a tip, get a real job”. What an ungrateful shit, that’s solid advice. Just thinking about him ruined my perfect day. 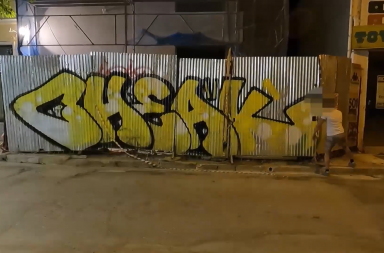 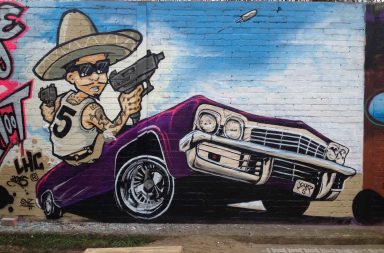 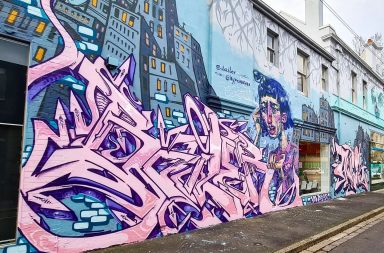