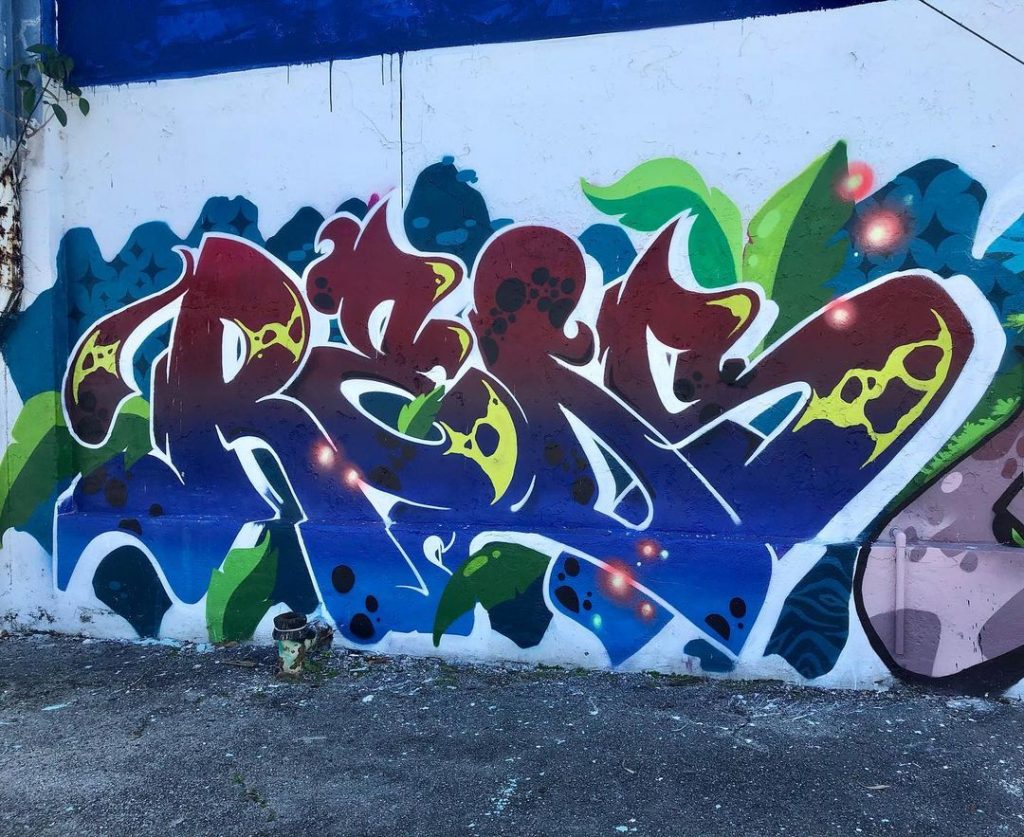 Reds is an artist who leads by example; bright colour schemes, solid letters, creative abilities and a vision beyond the walls, her work brings the sunshine of her setting to everything she does, with a solid work ethic and presence that mirrors this. I caught up with her to break down where it all comes from, and where it’s going next.

Yo Reds, so how did you get into Graff and what keeps you going ?

I got into it from seeing it all over the streets in Hialeah / Miami. In the beginning what kept me going was all the hating + negativity I received. It was motivation. Now, it’s just self satisfaction and trying to be better than the last piece.

Was there any reason for that negativity? Or did you just find that was the scene that you were around?

I guess it was just the scene that I was getting into. It’s okay, I don’t feel no way about it, I developed thick skin cause of it. And if it wasn’t for all of it, maybe I wouldn’t have pushed so hard and kept going.

How long have you been painting?

14 years is a long time, what do you think youd be doing if wasnt for graff? Or has it ruined any plans haha.

Probably just working a regular 9-5 job. Graffiti opened up a lot of doors for me. I have been able to travel around for it. I never saw it as ruining any plans, if anything it created more plans + goals for me.

What do you want to do with it?

I think I’ve already done everything I wanted to do with it. Currently working on the last thing I’ve been wanting to do, which is a zine of a collection of some of my stompers. So stay tuned!

Did you have any mentors when you started that showed you the ropes? what did they teach you?

Nope. Figured it out on my own. And damn was I terrible lmao. But it’s alright, I consider it as I didn’t end up developing anyone’s style but my own. It may have taken me a little longer to figure it out on my own, but I learned.

Secondary to that, do you have any pieces of wisdom you’d want to pass on?

To all these new kids who catch a few spots and feel all mighty then end up talking shit about the same writers they used to kiss ass to… watch yourselves + don’t end up getting smacked up. Just cause your group of friends may be compiled with a bunch of soft ass fools, don’t forget there’s still people out there that’ll smack the fuck out you. Stay in line, stay humble. And show respect to the OG’s.

Any lessons youve taken from graffiti into life?

Don’t trust a lot of people. The majority are scumbags lol

What do you hate most about graffiti?

Getting buffed hahahaha but it’s all a part of it.

Graffiti is game full of stories, some intentional – some not, have you got any for us?

I’ve got funny ones. I’ve got arrest stories. Chase stories. You name it. One funny story is a time I was painting a roof top with my boys Verse + Meps. We had to transition from 2 roofs to get to the roof top we wanted to paint. Mind you, I’m very short and chubby… getting up wasn’t the issue. It was getting down. One of the roofs we had to transition down to, wasn’t even a roof, it was a fence laid across an open room. So the only solid thing to walk on was this pipe along the wall. Verse was holding me by my arm, as I’m dangling from the roof trying to inch my foot onto that one pipe. Meps was laughing so hard at me and yelling “REDS YOURE LIKE AN INCH AWAY! Just drop!” As I cursed at Verse and clinching on to his arm “dawg you better not drop me!”… I thought the drop to that pipe was far… Meps was right, it was literally about an inch only lol. I wish we had someone filming us and my tiny legs kicking and dangling frantically

What are your plans for the future artistically? where would you like to take graffiti next?

No idea really. Don’t have anything planned for it, I just kind of go with the flow. Haven’t been painting as much as i used to, kind of stuck in a rutt… gunna just blame it on COVID hahahaha.

What’ve you been doing to keep the inspiration going round through Covid? art wise and just in general?

I actually lost my inspiration through Covid. You’d think it would’ve worked out the other way around. I’ve painted way less in the past year than I ever have. Hopefully things start picking up and I find the motivation somewhere.

Any final words and shout outs?

Cheers REDS!
you can find more of her work @reskee
interview by @somekindofbible 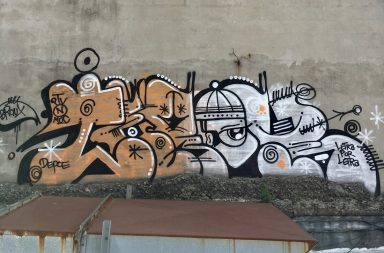 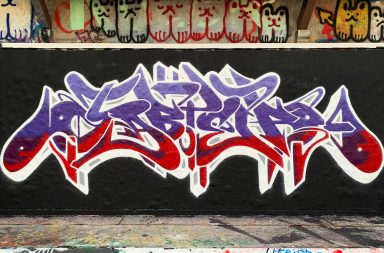 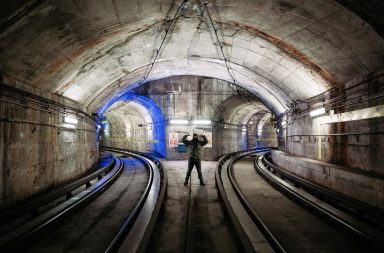