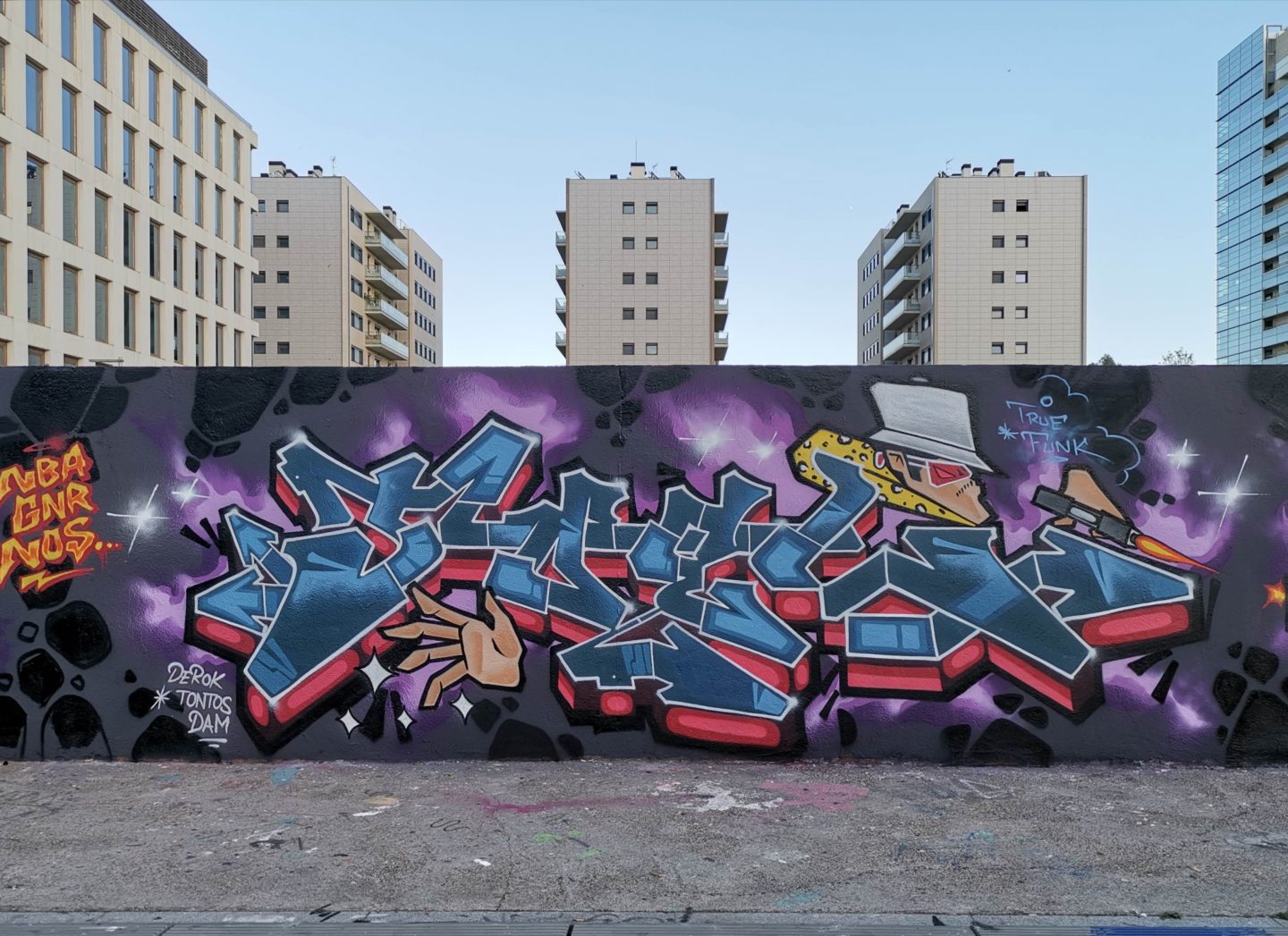 JOEL – I started in 2006 in a small town in the north of Spain, where I spent many years painting alone until later I met other writers.

For 3 years now I live in Barcelona, where we have a very varied scene, with an excellent and active old school, the best of the new wave of the country and constant visits from writers from all over the world.

In my top writers, I’ll have to simplify, and still I’ll leave many;

From my hometown Jank and Sock.

In addition to writers such as Kid Kash, Rebus, Druid, and everything that is cooking or leaving Hungary at this time.

It’s hard to look inside, I’d say it’s a semi-wildstyle.

The structure of the pieces is inherited from the old school of Amsterdam, I like to understand the letter, but still look wild.  The use of character (what I call the fifth letter, Hahaha) that enhances the expressiveness of the piece.

Some have defined it as old school, but those are big words.

If I would say that I continued one of the many paths that this creative generation left us.

Finally I want to send a hug to my crew mates (NBA) Keis, Dam, Mer, Pako, Biz and Chan, and those people with whom I had the pleasure of sharing wall recently: Noble, Dfoe, Comander, Lacks, Liner  , Arnem, Moner, Ricer, Japan, Derz, Finer, Bemie, Band, Hize, Flash, Emil, Sine, Edge, Rimr, Idea, Strawberry, Foham, Hysem, Zeros and many others that I left …

Style is the message. 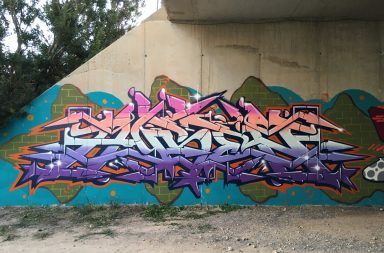 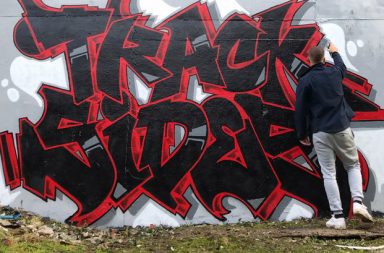 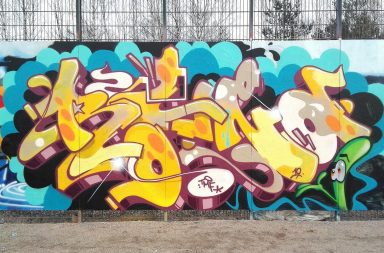