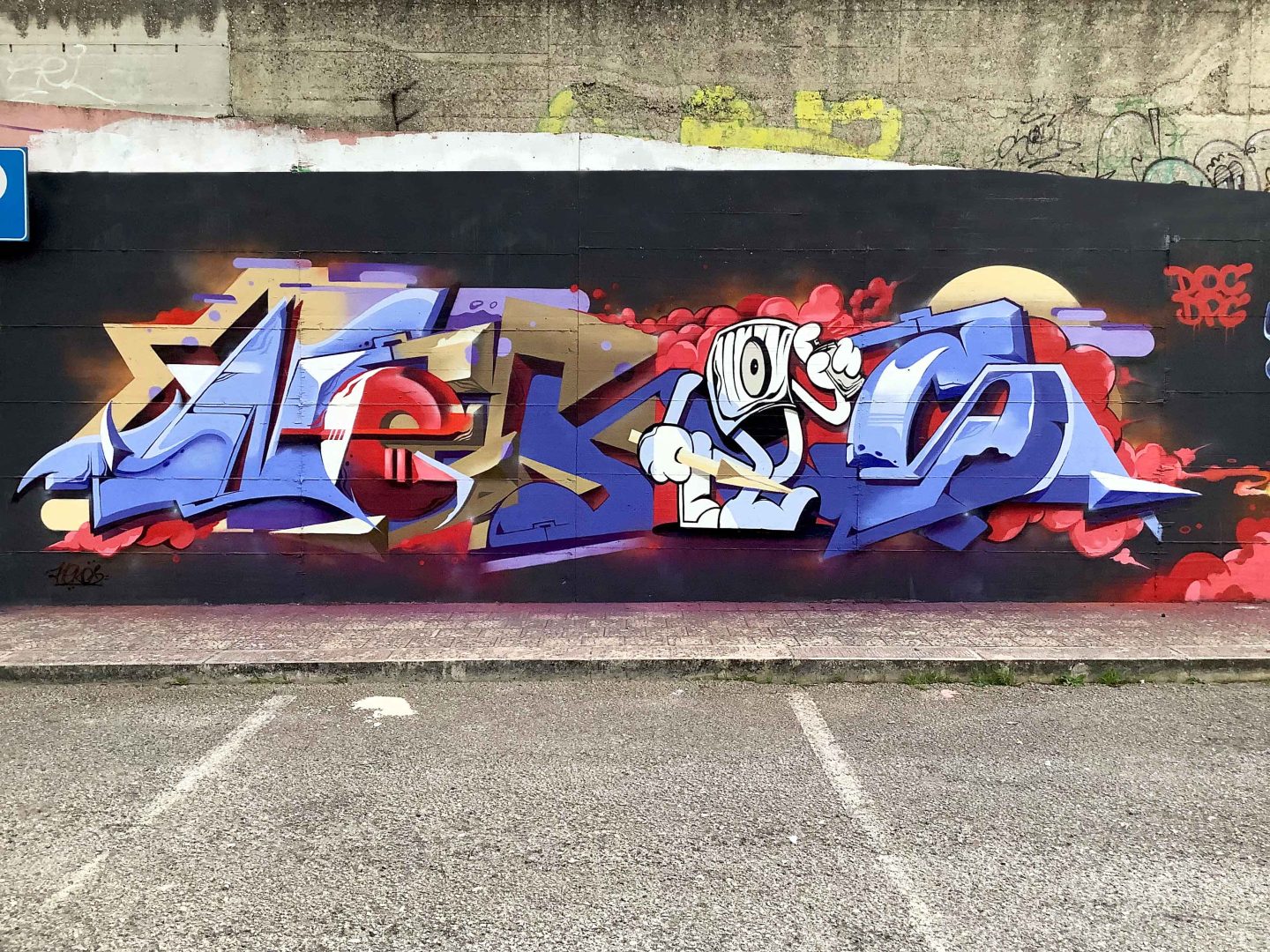 I’m NEKOS, I was born in Italy where I currently live, in southern Italy (Puglia).

I started painting in 95/96, more or less. In 2000 I stopped painting walls, for a while I just did tags and throwies, because I started playing as a drummer in a garage/punk band, and it absorbed me so much that I had little time left to paint. Yet I’ve continued to draw: graffiti letters, canvas, tattoos. I’d always draw when I had some free time. After that, in 2013 I resumed painting walls and became addicted to graffiti again.

When I paint my style, I always like doing something different in terms of letters and also in the general shape of the piece, sometimes I draw more straight and rigid lines and less flow, sometimes more curved lines, it depends if I start from a defined sketch or if I work in freestyle. Sometimes I also integrate with letters simple characters, mixing some typographic letters. There are several writers I like lot: Berst, Amuse126, Revok, Hoacs, Soten, Opium, Roids, Pout, Does LL, Reser, Akuzer, and many others. 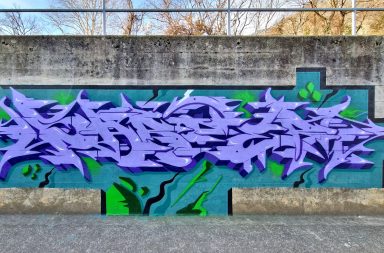 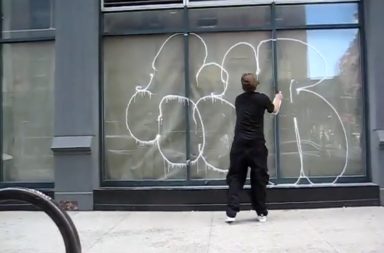 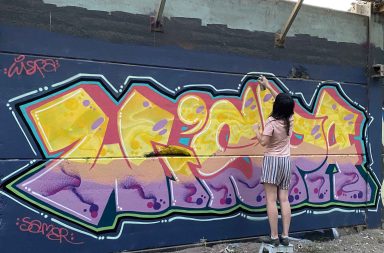