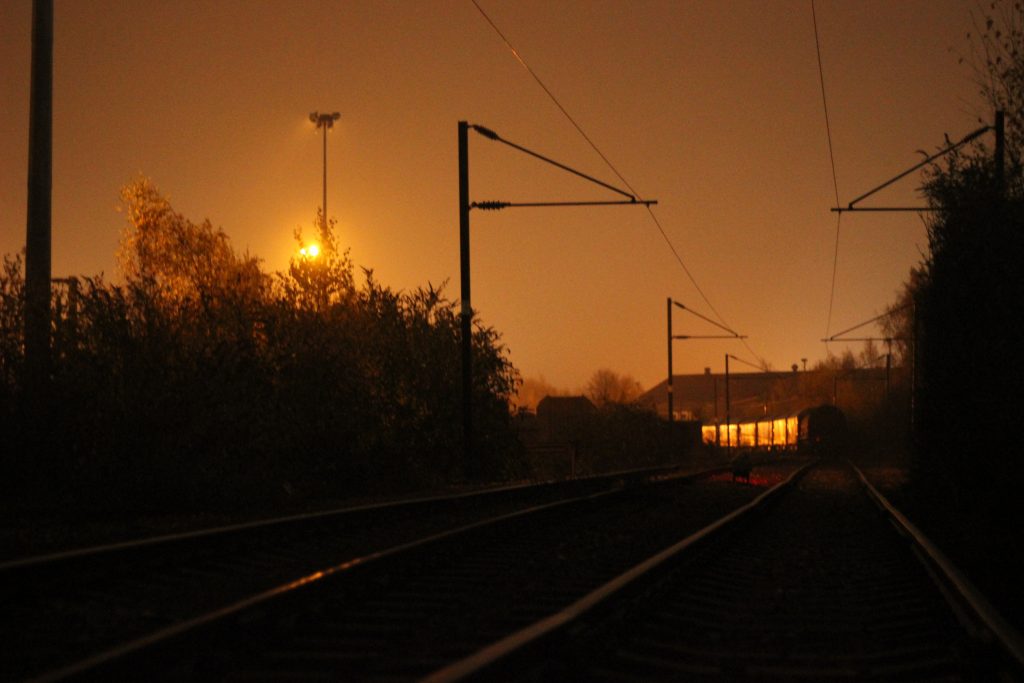 So naturally I agreed, said yea sure fuck it why not I mean this wasn’t exactly on the bucket list but it sure is something, and with that he pulled his hat back to reveal well I’ve no idea what. Some parts completely shaved with some long length at the back which he then beckoned to and asked for something with which he could tie whatever it was… back.
Huh, “nice” I said (you’re not gonna dismiss someone’s hair cut when he appears out the dark and opens with a line that like)
but sorry I don’t have any hair ties on me…unlike usual..

The traffic flowed by below while he offered me whiskey and sprayed some of my paint he’d taken into a plastic bag then took great sniffs.

Partially illuminated I caught the distance in his eyes extend, the buildings gleaming beyond as he lay back on the embankment. Silhouetted against the thundering of the midnight traffic below.

There is often an overstatement put on graffiti writing as purely a visual phenomena, concerning solely the design put on the wall, and this is understandable given that this final product is all you’re supposed to see but there is a great deal lost about the prior activity that remains yet to be appreciated.

Entirely geographically determined a writer is situated in a given space and responds to the environment according to a set of hierarchical criteria based on risk, reward and possibility. This therefore requires the writer to explore and study their surroundings in the name of increased exposure.

The equation looks something like this:
Space = arena of possibility
Possibility (outcome) = risk x reward
Reward = potential for increased respect
Risk = exposure to the unknown
This is all grounded in the never ending competition that graffiti is so this process is entirely ongoing…forever.

So here I was underneath a bridge stood on what I can only assume to be a discarded rabbit hutch for the reach when a man appeared out of the darkness.

“So bro” I asked “where you from? Is this where you live?”
“Nah brother, he began with all a twitch “I’m just a part of what is”
‘Just a part of what is’
That rolled round my mouth for a minute, tasting each syllable as it mixed with the dust and fumes of our rural sitting room.
“seen, yeah, respect I connect, you understand the theatre of growth. I mean I feel more at home here with you my lowly g than with the aristocracy so put it there”

Declining the newly rolled spliff he offered me we chatted about our favourite foods and he watched the fluid movements of the dub, executed on top of the remnants of the creaking hutch. The machinery of the forms, done a thousand times before, one eye on the road, one eye on him, didn’t leave much attention for anything else.

A fundamental part of being a ‘writer’ is these interactions. Whilst the choices you make in regards to style and placement form the writers ‘personality of style’ it is the reaction of how you deal with what the space throws you that truly indoctrinate you into the way of seeing that graffiti represents. The world is a fluid organism and you are not just passively observing whilst you paint, you are learning.

This learning then forms a rudimentary mental map of an area which can be observed through the coded communication writers use when describing places –  “X has a tag there, tha’ts where this happened”
The environment and its perimeter is governed through this knowledge, it stands apart from the day to day, utility based interactions that people not part of the subculture participate in. An environment governed through how much you or others got away with in certain areas. It is this then that makes graffiti a lifestyle, this ‘way of seeing’ that differentiates it from a simple hobby. Forever caught within the current of graffiti, forever caught within the tide of the world, the active process of seeking out new occurrences which you then record with paint.


As the paint ran out he lulled in and out of consciousness, his last words strung sparingly around describing the ten dollar stew he was going to get tomorrow.
Stew is the nicest thing to fall asleep thinking about I imagine
stew is universal..even the word makes you feel warm.

Graffiti is a tactile engagement with the environment and all that it spawns, that is why it is exciting. It cuts to the core of lived experience, chaos and all. 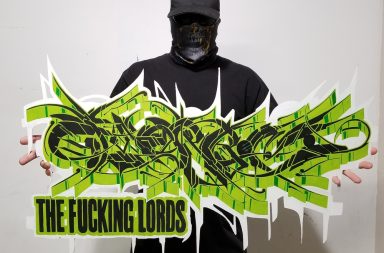 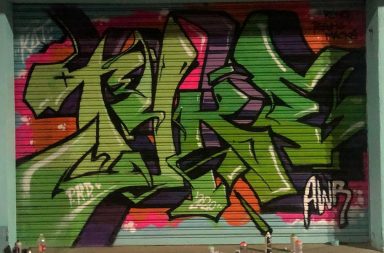 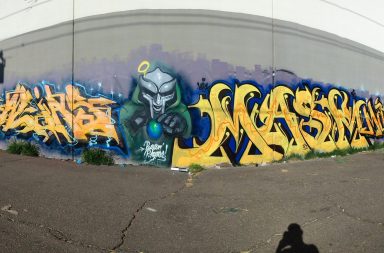