We’ve been saying this a ton already, but we’ll say it again; here’s where we get to have some real fun, taking the viewer and aspiring writers into the “after effects” of a piece – extra flavour. Backgrounds and forcefields (also known as unis, double outlines, etc…), are what tie everything all together.Back in the day, these things weren’t always, prominent. Forcefields more so but background were something we seemed to only rock on serious productions. Now, it’s much more of a common thing, but because these are the looser and more expressive add-ons, we can really have fun and make this your own piece.

Let’s hit the ground running on backgrounds. Similar to background elements these are where you can add some extra fill techniques to explode off the wall with brute force. There seems to be all sorts of fresh backgrounds that go on trend, such as bricks, halftones and clouds, just to name a few. Like many things extra in graffiti, these help bring a certain amount of cohesion to the piece, as well as add a fair amount of size which is always an added touch to your work. We always say bigger is better in just about everything we do, and in the graffiti world that rings true.

People tend to almost be more pumped when they see that the extra size and time has gone into your work. These are also elements that are real fun to paint because they’re the far more looser than some of the other aspects, but they hold a lot of weight, especially in productions. What’s also extremely dope about these elements is that you can tie everyone’s pieces together by having the group by everyone implementing similar aspects. 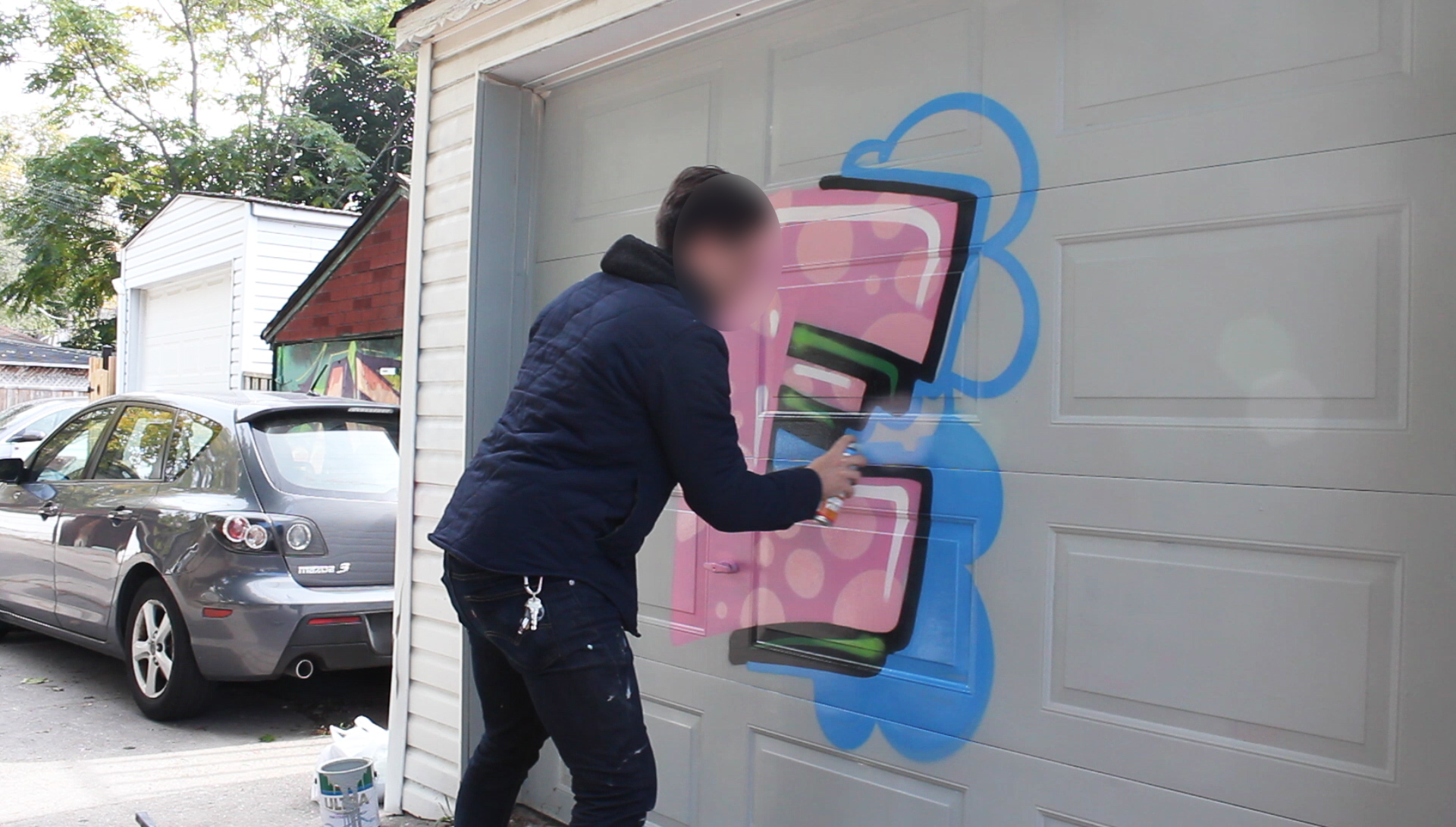 Another one of the most important aspects to having backgrounds in your piece is that if you’re rocking on a surface that has already been painted before, it gives you the chance to fill out the area behind your letters, essentially giving it its own buff job. But a far more impressive and sexy buff job. There’s almost nothing worse than rocking a tight ass burner and then seen old marks or scribbles in the background. Though this happens from time to time when you’re rocking a quick jam, but it generally makes the work look un-pro, and that’s exactly what we don’t want. 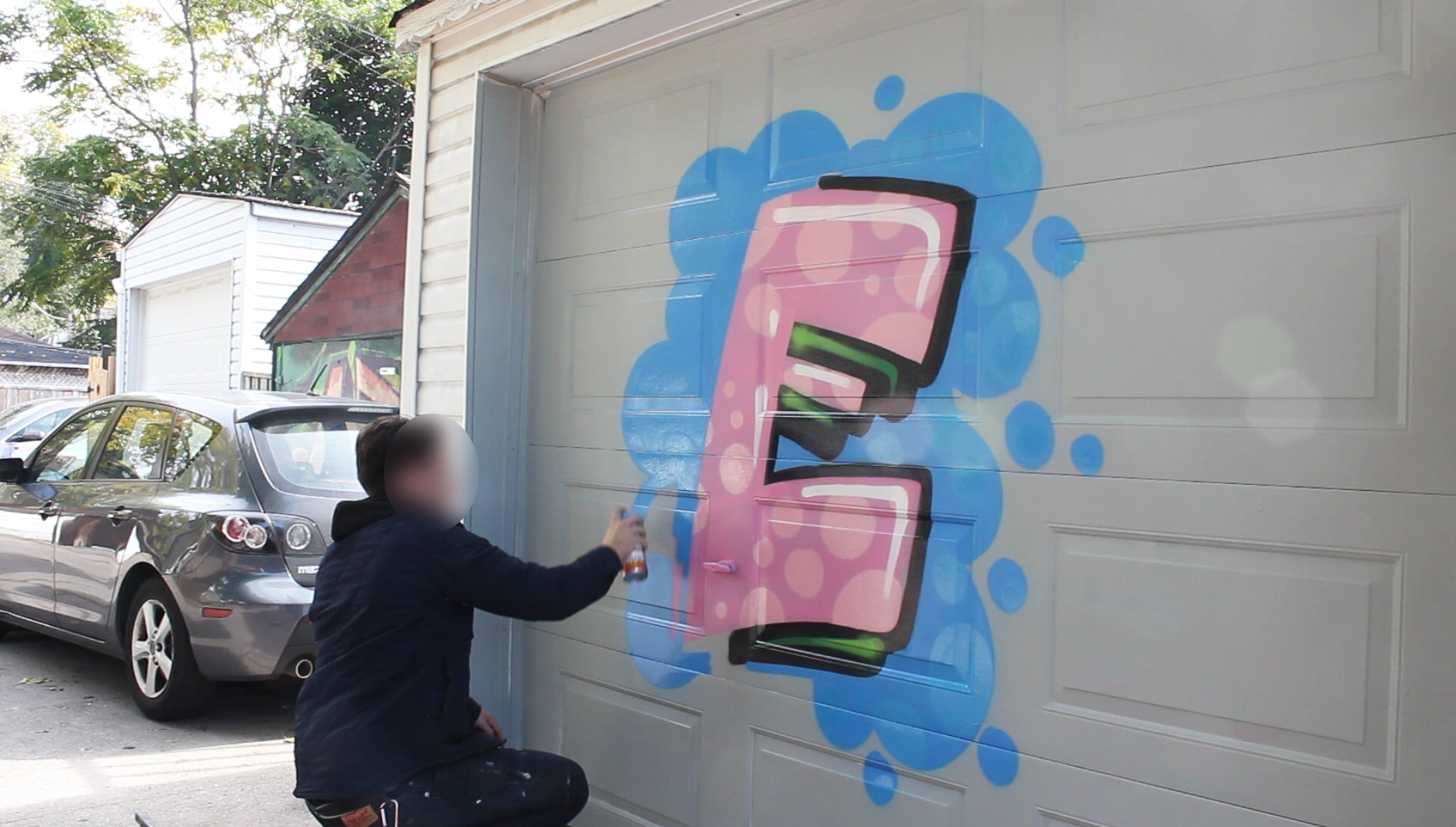 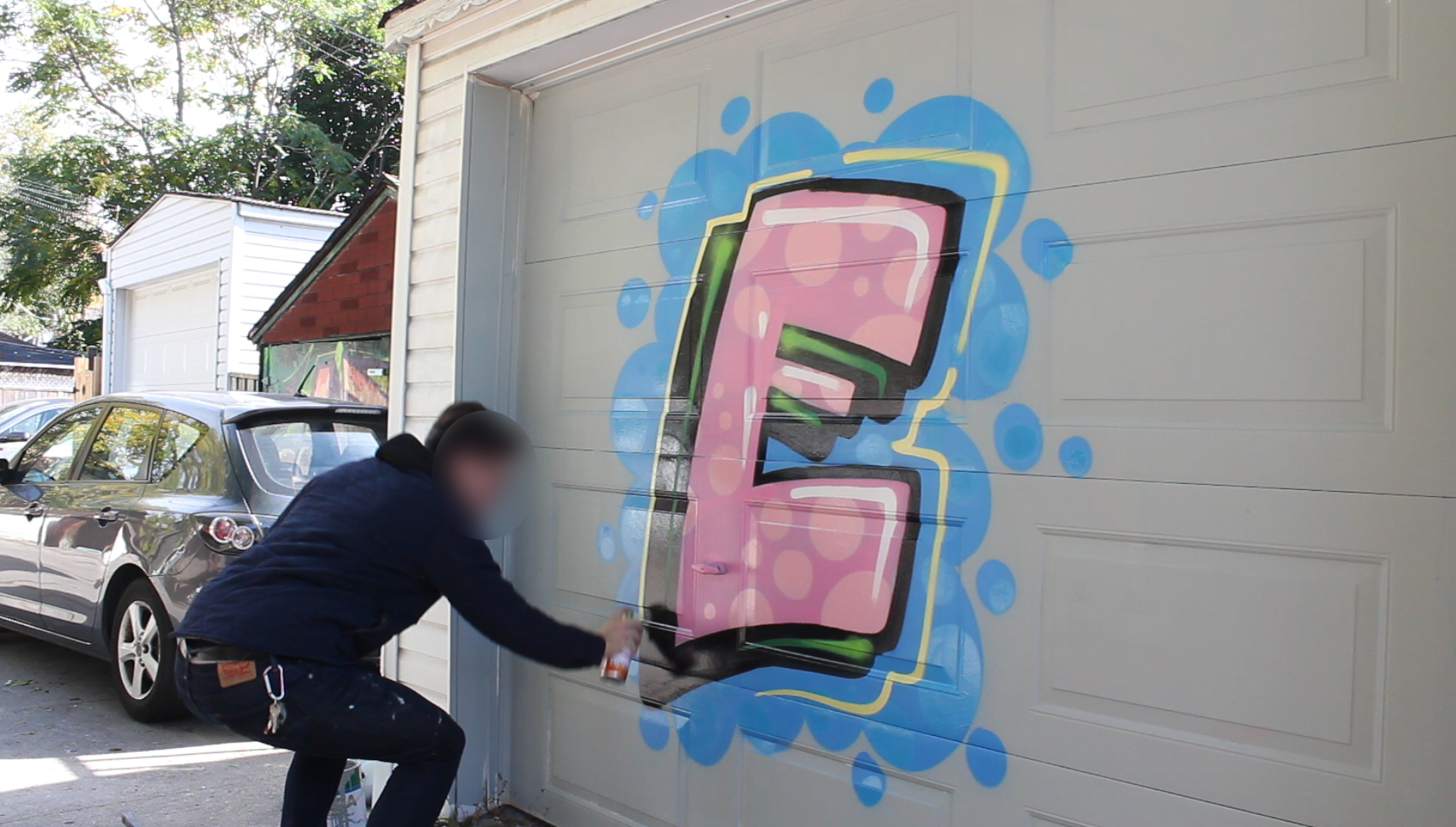 >> SHOP: Get FREE Graffiti Supplies with your order!

Some writers even have the forcefield come in, out and over top the outline, 3D and fill itself. As always, stuff like this is always up to you. There’s also a really tight way of bringing in both of these elements together and creating an awesome effect and that is by doing connecting multiple forcefields. Generally this is done by keeping the lines in the same colour swatch and going from either darkest to lightest or lights to darkest. It also depends on what you’ve got going for your outline.

The forcefield also tends to be that final element of the piece, where you’re tying the whole piece or even production all together. It’s often why we save it for last so you can finish it up, take a step back and see the full creation in its entirety.

More or less everything we’ve learned over these past few tutorials, is that we’re tricking the viewer’s eye with everything we’re doing to make the various elements jump off the wall. That’s why when you do contrasting colours on forcefields and backgrounds, we’re giving the illusion to the eye that things are interacting with each other the way they should.

So as you can see, from single to double to triple forcefields and from sprinkles to back splash backgrounds, this is where we’re going to have some serious fun. Unlike some of the other elements, especially like fill techniques and letter structure, these are simple tactics to bring any lettering from zero to hero. 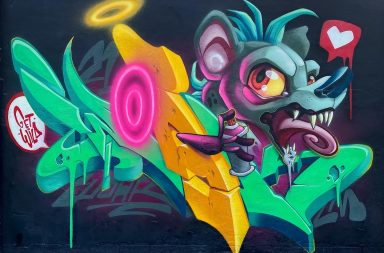 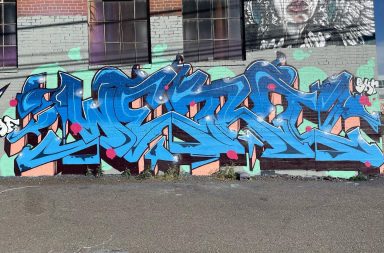 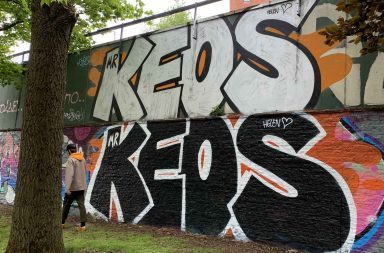