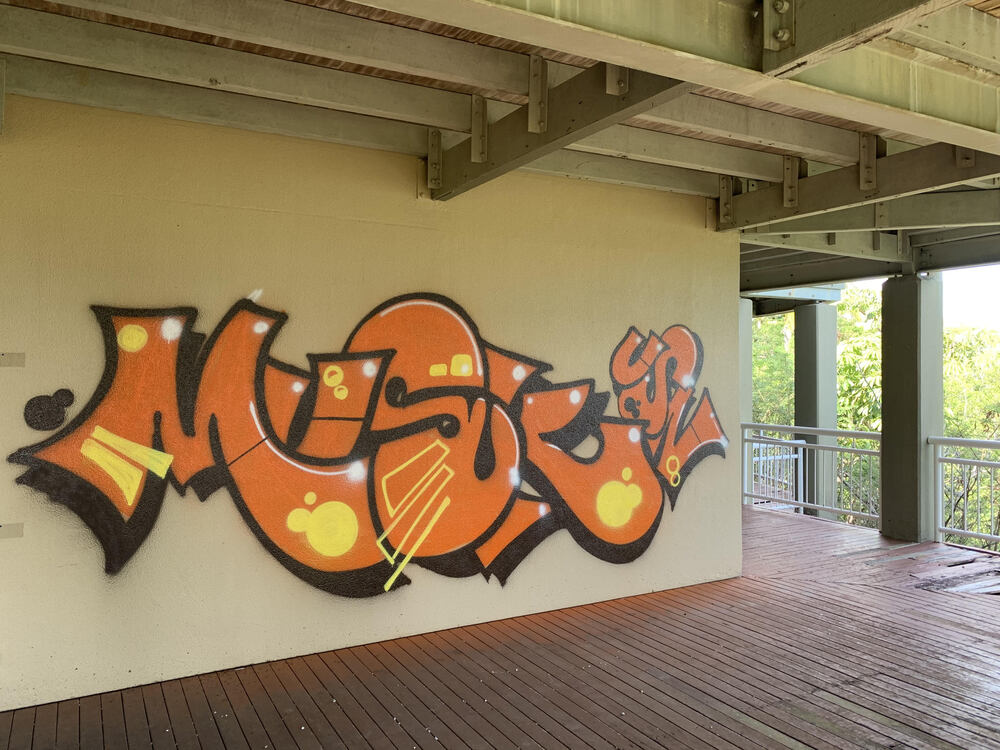 MUSK – Wrote when I was young but mainly just bombing and the occasional chrome piece which no doubt was rough as….Been writing for about 5 years
Based out of Australia….Adelaide where there’s a good amount of things being hit
Writers I like and that have inspired me are phats from NZ, Atom, Gooz, Pjero from Adelaide, Tense, 4u2c, Iros and Wotus also from Adelaide
I think my style has come from what I like looking at and the styles mixed up from the writers I’ve mentioned, these guys have inspired my style, I like colours that generally match from the colour wheel and try use them when I can and I like the letters to flow and have some sort of balance with the piece. 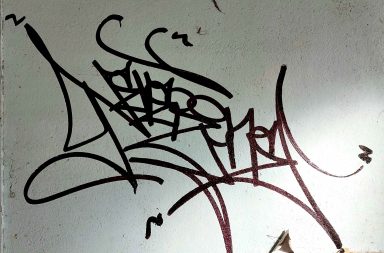 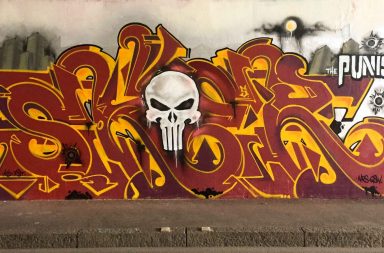 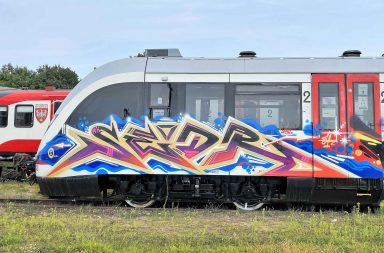